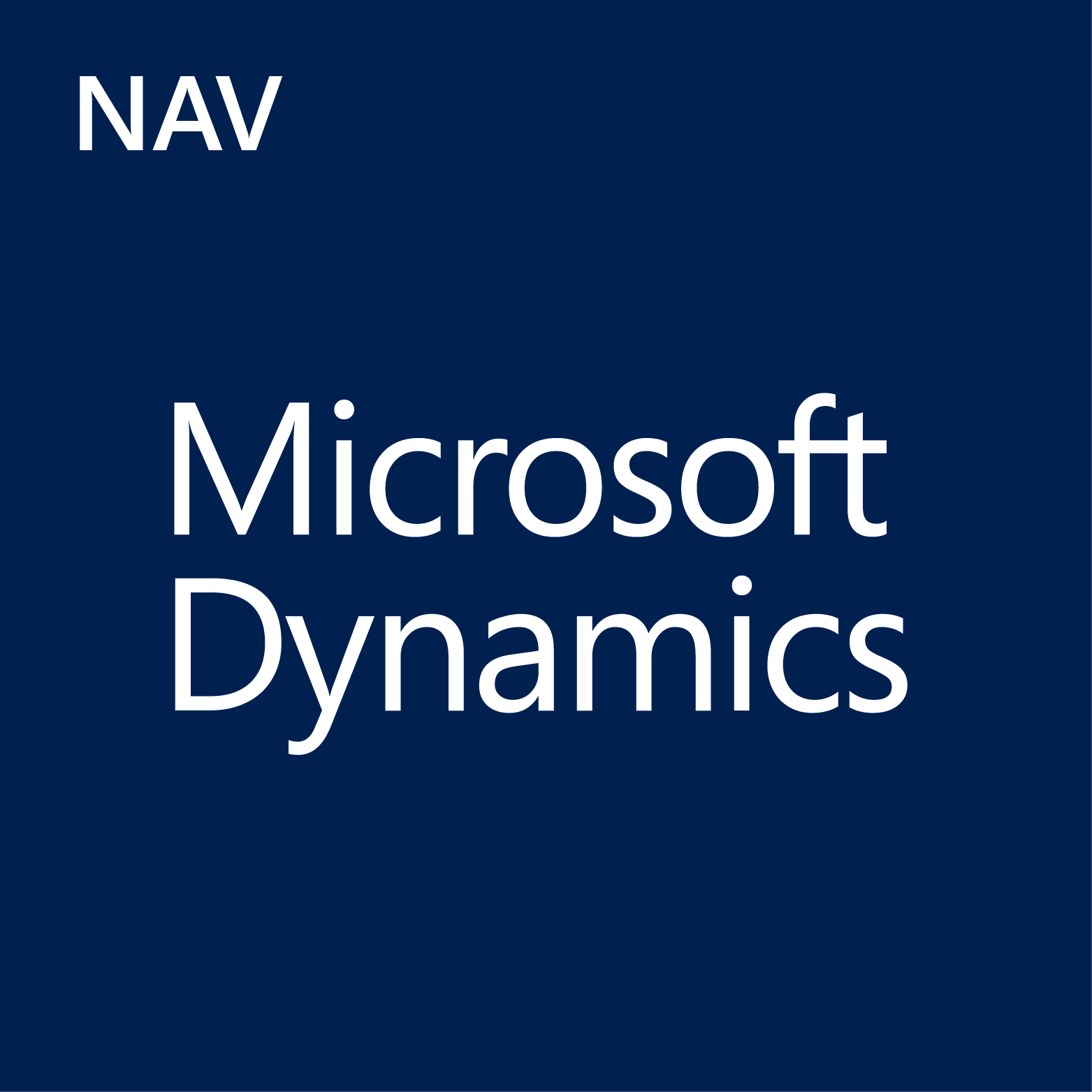 Over the years, Navision has undergone numerous name change due to change of ownership and vision. This software company started in 1983 in Denmark and was later was renamed to Navision Attain. At one point, it was also referred to as NavisionDamgaard due to the merger with Damgaard. In 2002, Microsoft acquired the company and it became part of Microsoft Business Solution and was renamed as Microsoft Navision. As it progresses and alongside with the changes in Microsoft’s business vision, it was then renamed to Microsoft Dynamics NAV in 2005. The name has been retained since. 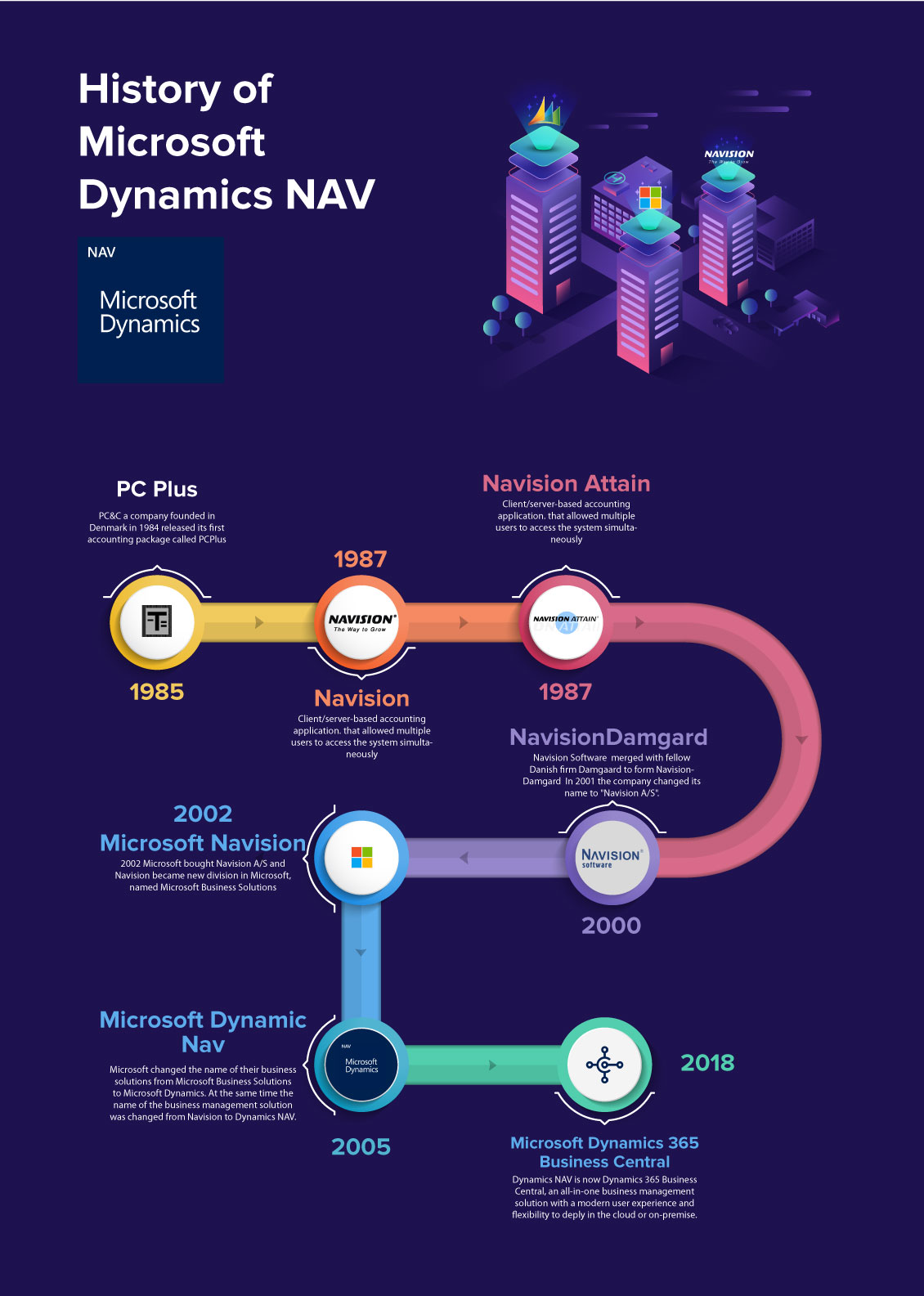 Manage sales and after sales service with the customer relationship management software. Manage your contacts, sales opportunities and service contracts. 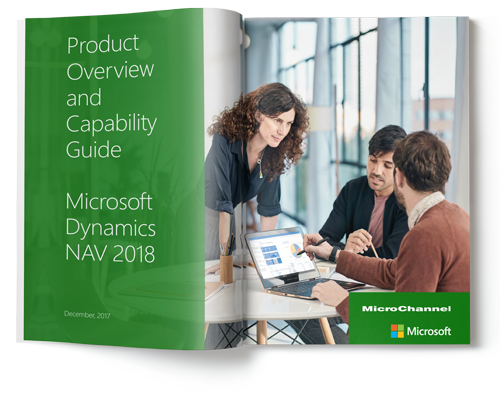