MicroChannel Services (MicroChannel) has achieved the prestigious 2016 Inner Circle for Microsoft Dynamics Award, where membership in this elite group is based on sales achievements and service excellence of the entire organisation. This achievement places MicroChannel in the top 1% of the Microsoft global network of partners. MicroChannel receives this award with great honour, as we always aim to deliver the highest level of commitment and support across all platforms to our customers. This award is a testament to MicroChannel’s values and belief.

The top 1% of the Microsoft global network of partners.

Microsoft will recognise the recipients of the 2016 Inner Circle Award at the 2016 Microsoft Dynamics Inner Circle Summit. Microsoft have invited representatives from MicroChannel to travel to St. Pete Beach, Florida to attend from October 9-11, 2016.

MicroChannel, a leading Asia Pacific provider of business technology solutions, is the parent company of Tectura Indonesia, Tectura Malaysia and Tectura Singapore. Founded in 1995, MicroChannel is headquartered in Sydney, Australia, and has offices in Melbourne, Brisbane, Perth, Singapore, Jakarta and Kuala Lumpur. With over 250 staff across the four countries, MicroChannel’s success has been built by providing the highest level of service and offering the best of breed products from leading software vendors. 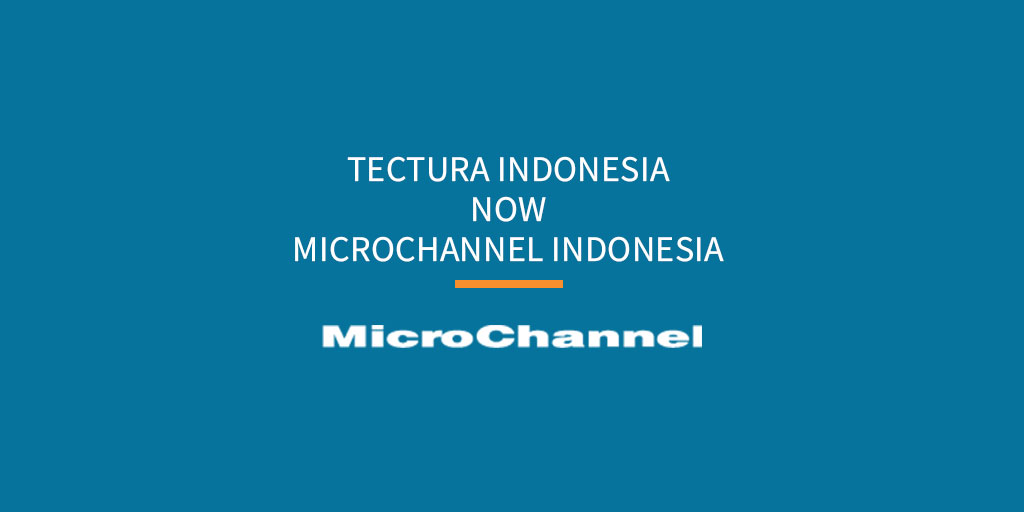 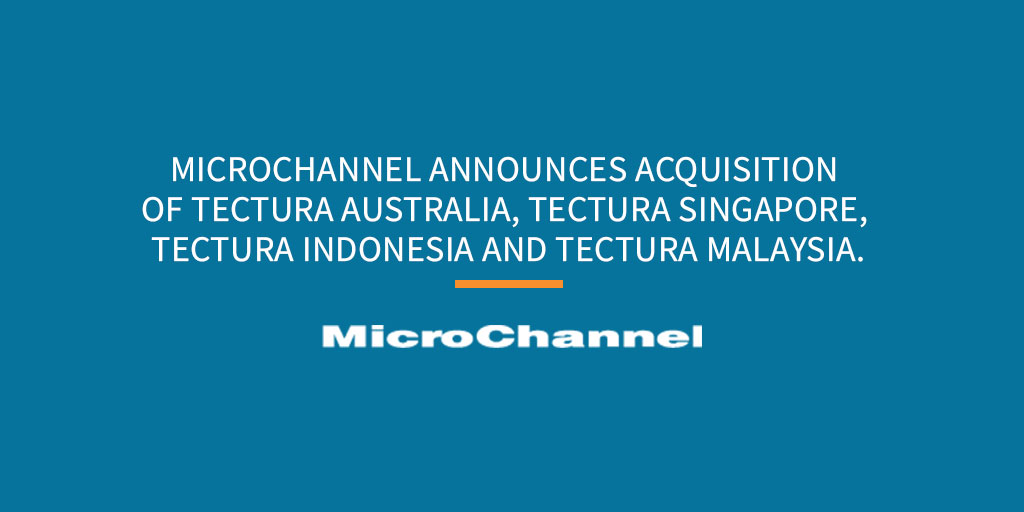 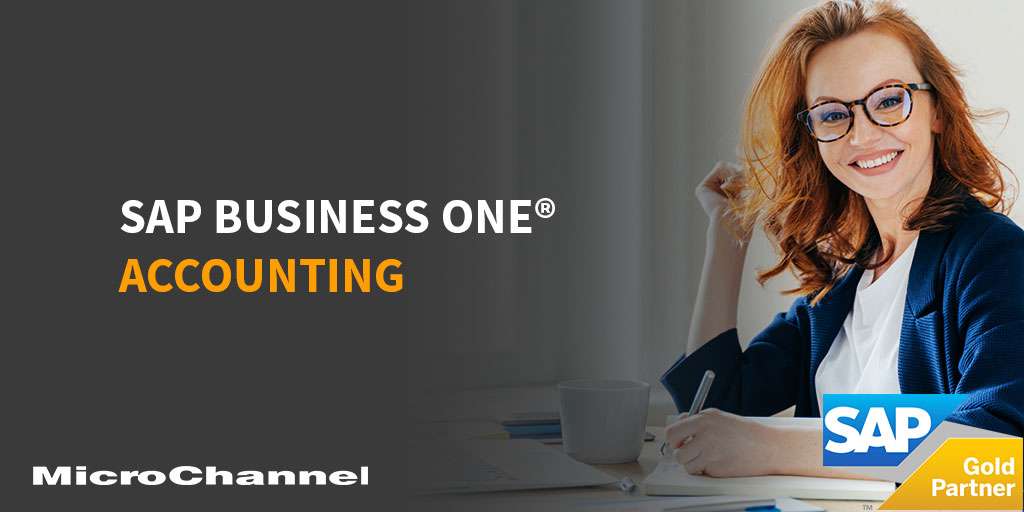